Mercury is a natural resource which is often released into the atmosphere through human activities or naturally (without any human intervention). Mercury is used in everyday appliances such as batteries, thermometers and some fluorescent lamps. When these products are in good working condition, there is nothing to worry about. The problem arises when the products containing mercury break. Mercury is a neurotoxic substance that accumulates over time. Additionally, it is very persistent which poses a major concern due to its effect on the environment. When mercury is released into the environment, it transforms to a substance known as methylmercury which is highly toxic. Due to adverse effects of mercury, Canada has played a very major role in the Development and Implementation of International Mercury Management Initiatives. 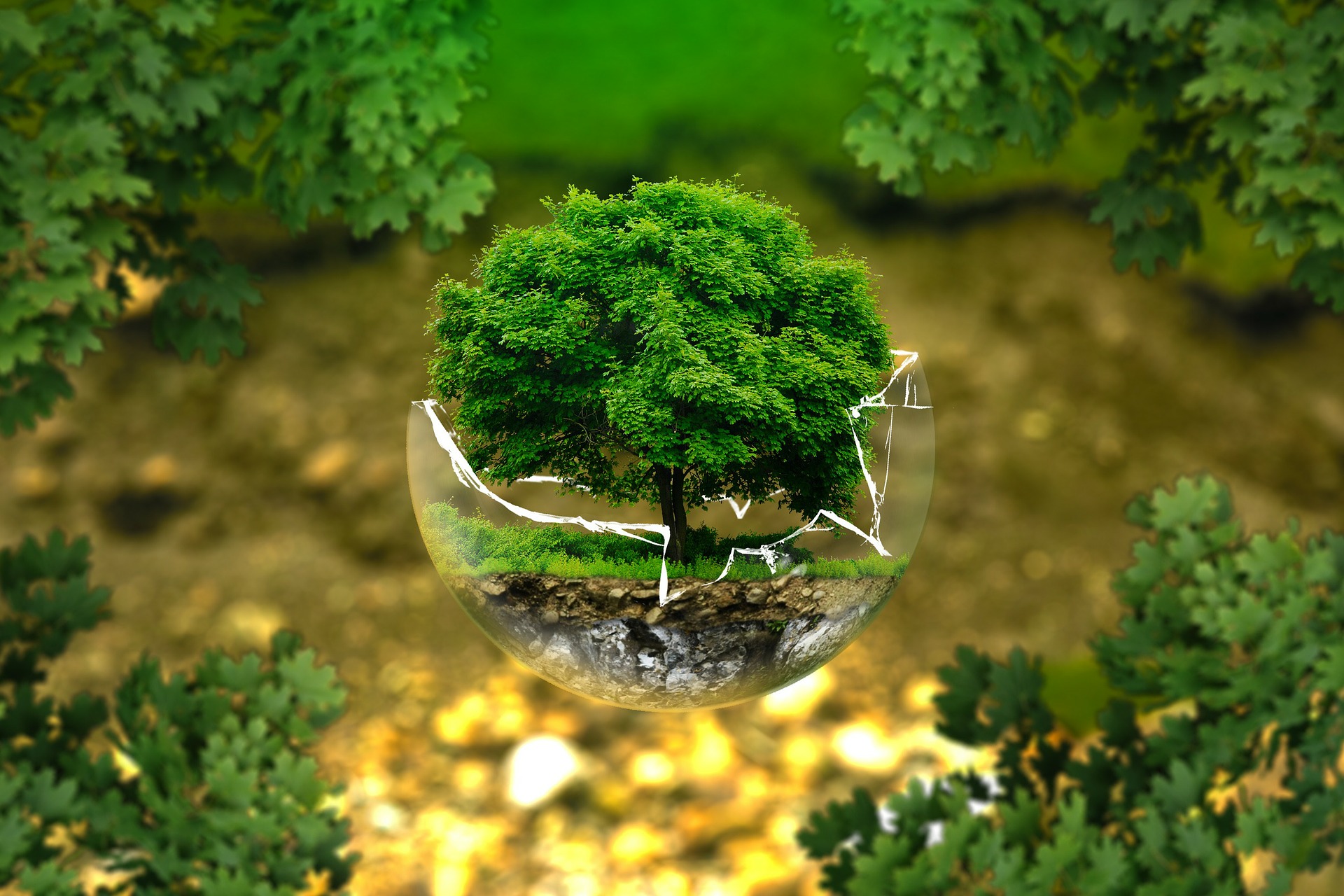 Highlighted below are some of the initiatives the country is actively involved in.

Implementation of the Canadian Environmental Prevention Act Of 1999

Charity begins at home and as such, the Canadian government passed an act to safeguard the environment against pollution caused by mercury emission. As such, mercury has been categorized as a substance with an adverse effect on human health and also on the environment too.


The Act gives the ministers of Environment and Health the power to control and monitor the entry of mercury and other harmful substances into the environment.

As earlier mentioned, Canada Plays a Significant Role in the Development and Implementation of International Mercury Management Initiatives. Some of the initiatives that the country is involved in are the Heavy metal or Aarhus Protocol, the Arctic Council, The North American Action Plan on mercury and other similar monitoring programs.


Additionally, Canada is actively involved in UNEP’s mercury program. The 24th session which was held in Canada discussed the progress which has been made towards reducing or completely eliminating the emission of mercury in the environment.


Canada is also at the forefront in sensitizing the world on the risks of mercury exposure both to the environment and human health.